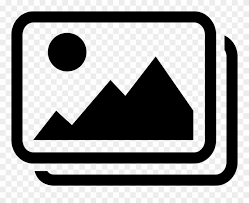 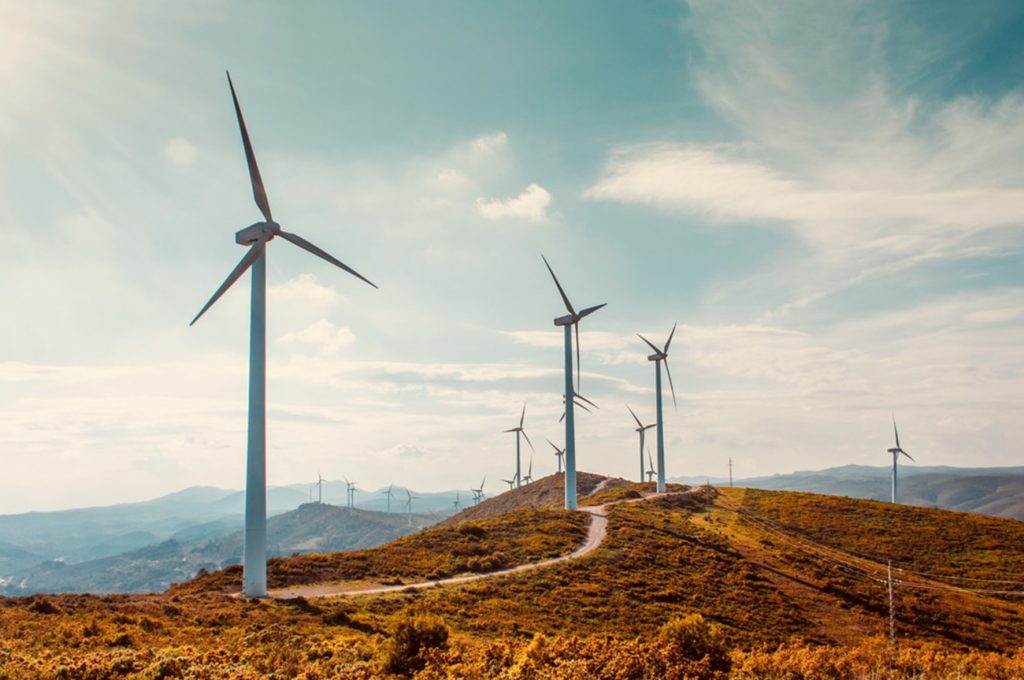 The Cameroon agro-pastoral company, Ngaoussai has reportedly reached an agreement with the Cameroon investment promotion agency, API for the establishment of a DAIRY PROJECT in the Adamawa Plateau Region of south-eastern Cameroon. Under the agreement, the company will receive start-up tax alleviation benefits. The stated investment is 9 billion CFA or about US$ 16,3 million. The plant will produce milk, cheese, yoghurt and biogas. Previous dairy initiatives in the Adamawa Plateau and the Western Highlands have not achieved substantial success. According to the Ministry of Agriculture, Fisheries and Animal Industries, the country is only producing about 120 000 tons of dairy produce per annum which leaves an approximate deficit of 170 000 tons per annum.